Trendsport Rummenigge, in cooperation with Padelwerk, is currently the first and only provider of padel courts that can be described as completely "made in Germany".

The concepts of quality and safety play a major role in the company tradition of Trendsport Rummenigge, because for more than a decade, this brand has been active as a market leader in the construction of small and mini-pitches as well as multifunctional courts for various sports. And for a few years now, the company has been active in padel court construction and is helping to build up the German padel market.

Among the first customers are:

none (DACH)
none (worldwide) 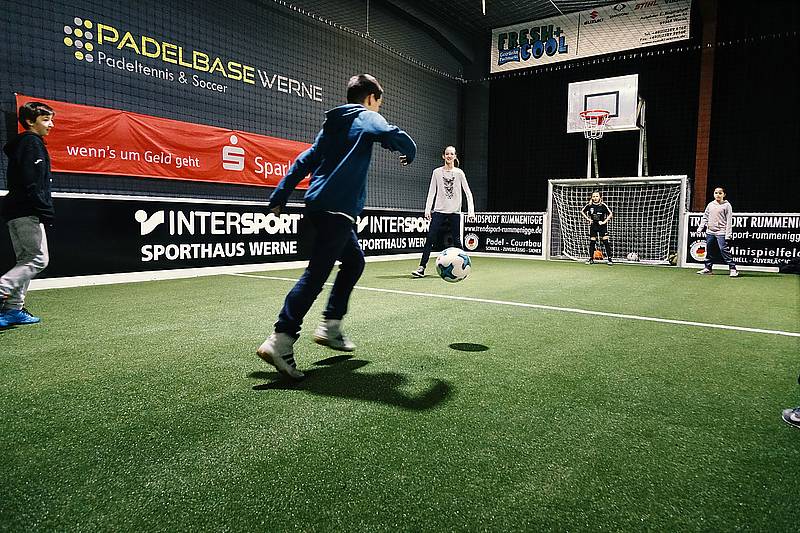 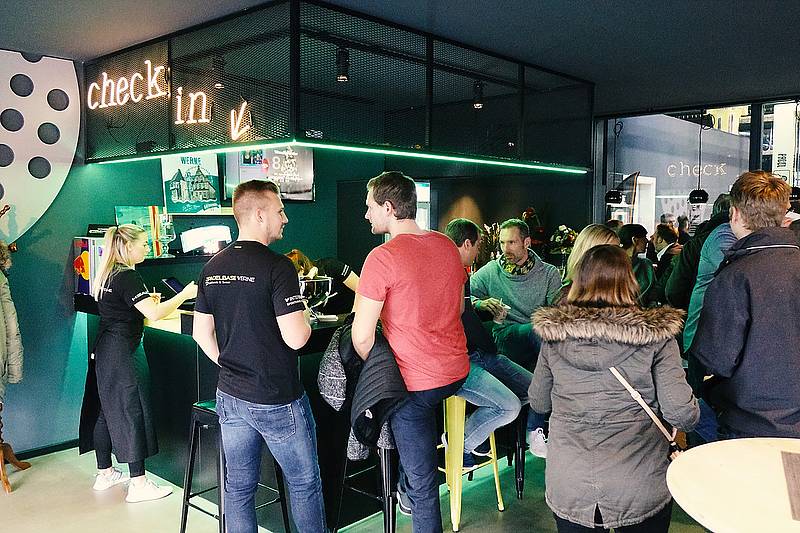 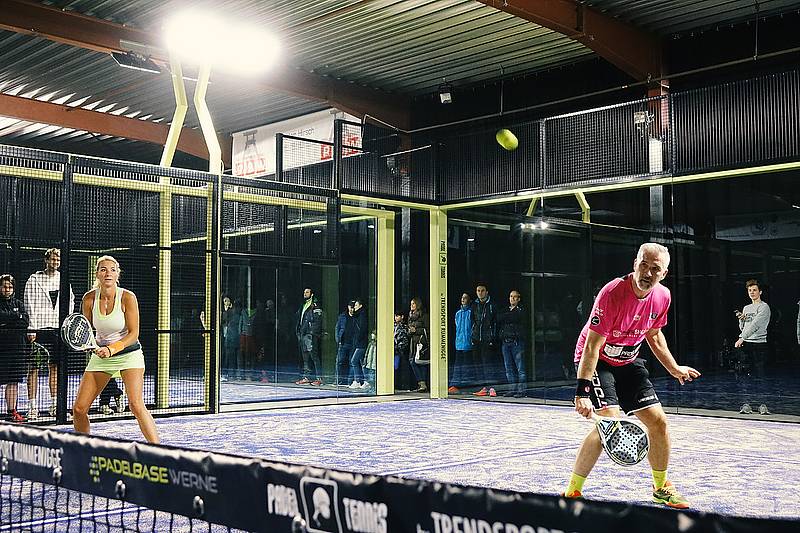 Padelwerk: Padelwerk Court GmbH builds padel courts "Made in Germany". All components of the courts are manufactured entirely in Germany. The German padel court manufacturer Padelwerk provides the planning, engineering and architectural services and the craftsmanship according to German quality standards. Padelwerk advises the customer on request and...

padel-karlsruhe.com - Oliver Klenert & Jochen Vey GbR: The company based in Karlsruhe was founded in 2016 on the occasion of the construction of the 4 Karlsruhe padel courts. The aim is to introduce tennis clubs in particular to the sport of padel. As an offshoot of a specialist company for tennis court construction, padel courts including ground construction and ground slab are...

Padelcourt Biz: The company Courtwall GmbH from Vienna has been building squash courts worldwide for over 35 years, and under the name "The Padelcourt Biz" they also build padel courts. And they do so all over Europe! Since 2017, i.e. since the padel boom really started outside of Spain, the Viennese padel court builder has been able to build the following courts ...

Henri Leconte Padel: Which tennis player doesn't know Henri Leconte, the French tennis pro and French Open finalist from 1988. For some time now, Leconte, with his international expert knowledge and his name, has been committed to the sport of padel. Together with the concept that is important to him...