The sporting goods giant with the 3 stripes has finally arrived in the international padel world in 2013 with its own padel collection. "Allforpadel" is the name of the Spanish company that is behind the product segment of adidas Padel is in. As a licensee of the global company, allforpadel managed the market entry of adidas into the Spanish padel market and since 2014 also into other European neighbouring countries, including Germany.

Rackets made in Spain, bags, shoes and apparel for women and men and always with the 3 stripes are part of the product line alongside own adidas Padel courts. Figureheads of adidas Padel are, among others, the Spanish professional player Marta Ortega as well as the WPT player Peter Alonso-Martinez. 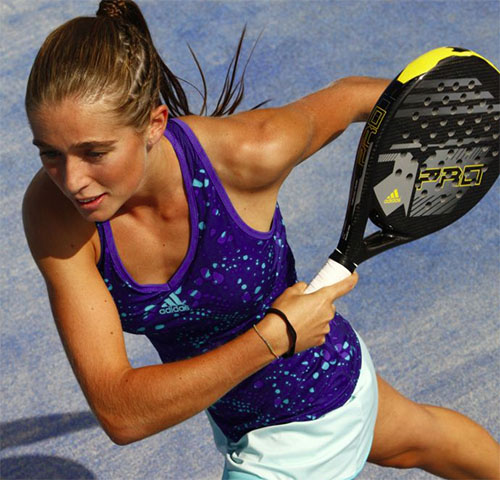 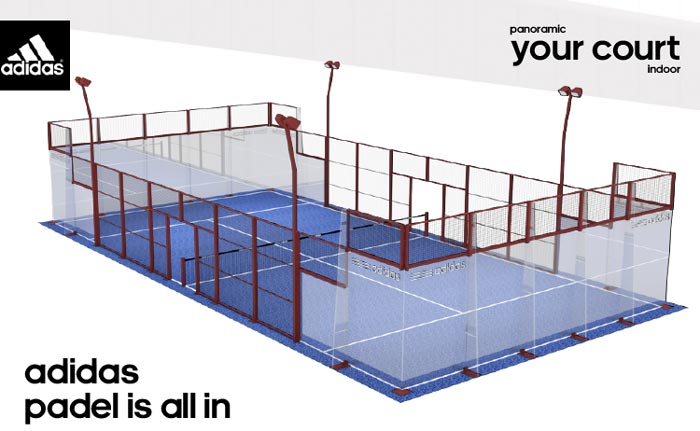 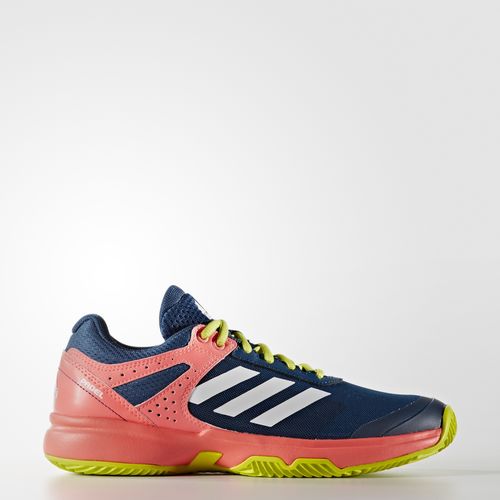 Not only beginners often ask themselves: Which padel shoe suits me? And who offers padel shoes at all? If you're not on holiday in Spain (almost every sports shop there has extra padel shoes), you can of course order them over the internet. For example, this inexpensive model (around 70 euros) from Adidas Padel…