Since autumn 2017, padel can be played at the Swiss Tennis Club Aigle. TC Aigle has two indoor padel courts with artificial turf and floodlights. Since both courts are covered, it is possible to play even in bad weather.

More Padel courts in Switzerland in the overview! 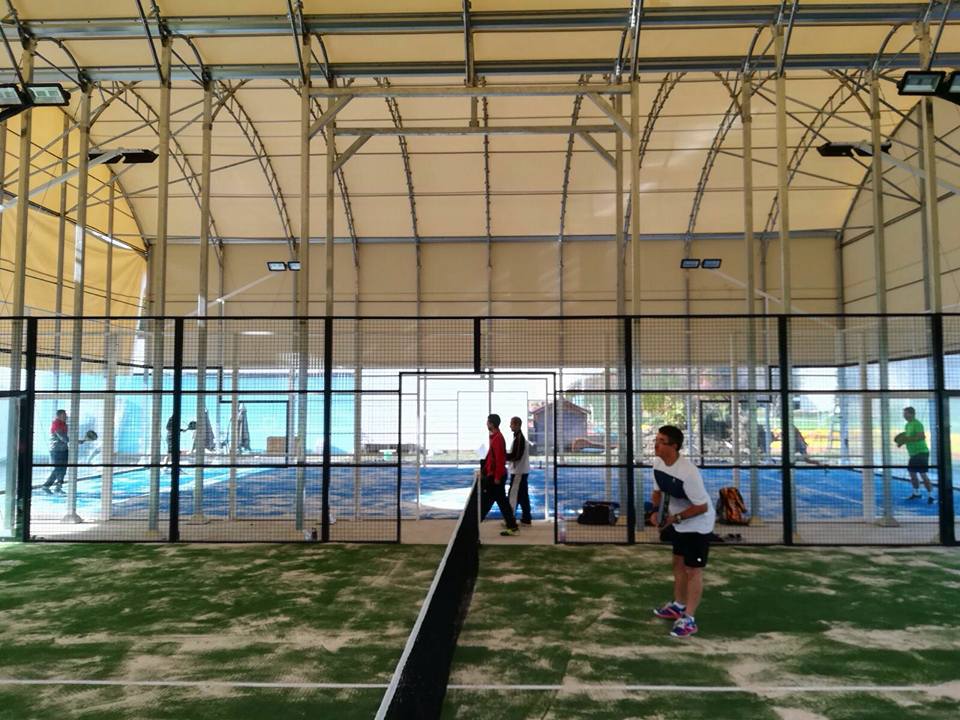 The Centre des Sports de Villars has also had an outdoor padel court since May 2017. The court is covered with artificial grass and has floodlights. The Centre des Sports is a multi-sports facility with numerous other sports activities. The town is located in the canton of Vaud and is particularly well known as a summer and winter spa...

The only padel club in Switzerland with 3 indoor padel courts. Unfortunately, the website is only available in French and English. On the other hand, this exclusive club has a wellness area with spa and massage - something that very few padel clubs can offer...

The second padel facility in Geneva is located in Vernier and is housed in the local tennis club. The outdoor padel facility is laid out with artificial turf and with floodlights, matches can be played deep into the night....

Padel tennis in Murten, southwest of Bern, situated on the beautiful Lac de Neuchâtel: that's what the Murten Tennis and Squash Centre offers - and has been doing so since 2012! The padel community there is very active and not only organises tournaments, but also has a strong padel league...

The Swiss Mega Park offers a huge sports programme and of course padel is not to be missed: padel enthusiasts can really let off steam on the covered outdoor courts with floodlights. Fun is guaranteed. The Swiss Mega Park in Frenkendorf, 20 minutes south-east of Basel, is therefore also...