The association Sportunion Padel and Beachsport Vienna was founded in 2014. 3 padel courts and 3 beach volleyball courts (also suitable for beach tennis) are located opposite the Ernst Happel Stadium at the Union Trendsportzentrum Prater, which is home to other sports facilities.

General objective of the entire Vienna Sports Union is to operate its own sports facilities in the greater Vienna area in order to give as many sports clubs as possible their own homes. This is how this padel facility also came to the Austrian capital.

On the padel facility, zood activities such as club evenings, courses, training sessions, camps, tournaments and all kinds of events are held during the season. Non-members can also book courts and participate in various club activities. In addition, since its construction, the 3-field padel facility has been the venue for the tournaments of the ÖPV (Austrian Padel Association).

More Padel Tennis Courts in Austria here in the overview!

Data is currently being revised... 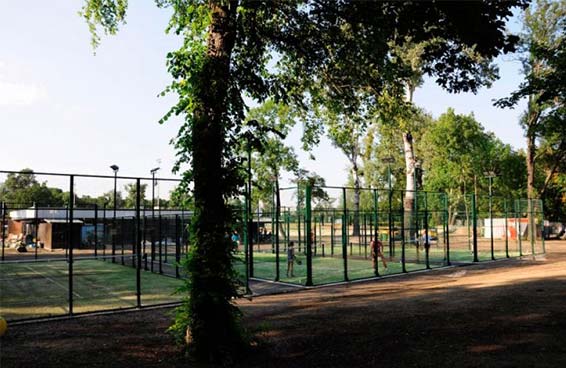 The Bisamberg sports facility not only offers two normal padel courts, but also a single court. This is probably the only single court in the German-speaking world at the moment. One double court is covered and can therefore also be played on in bad weather!

The padel and tennis facility is located in beautiful Stockerau and is easily accessible from Vienna, Korneuburg, Mistelbach, the surrounding area or Stockerau itself. There is also plenty of free parking on site.... 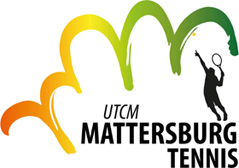 Padel tennis in Mattersburg! On 24 July, construction work began on the first padel court at the UTC Mattersburg facility. In the meantime, the 1st padel court in Burgenland has been built on a club basis and ...

Tennis Club Göstling an der Ybbs (Lower Austria) - now soon with a padel court! More information will follow as soon as the padel court opens. The padel court is scheduled to open on ...