ENEBE is one of the flagship companies from the province of Alicante in the sporting goods sector. ENEBE (also NB) has existed since 1962 and is now represented in more than 60 countries, some of them as market leaders, with sports equipment and accessories for table tennis, fitness, badminton and padel.

In addition to promoting the Spanish Table Tennis Federation, ENEB has fully committed to the sport of padel, alongside local matador Pitu Losada, the professionals of the WPT as a brand ambassador. With Pitu, however, ENEBE has a multiple padel world champion at its side, who represents the traditional ENEBE brand in the best possible way with his own padel academy. 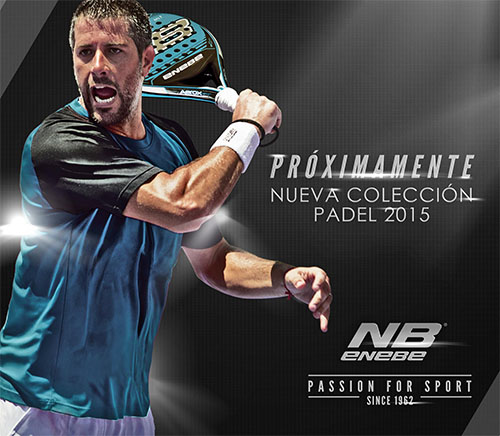