Padel WürzburgFinally, there is also a padel court in Würzburg, namely at the Soccerpark Würzburg. Since the court of the Padel Arena Würzburg is covered, interested people can play there 365 days a year without weather problems - perfect!

Of course, a Padel League not be missing:

Each padel team competes against every other team. The team with the most wins at the end of the season is the champion and wins the cup. Each team must play 2 matches per month. The match duration is at least 60 minutes. The points are awarded as follows:

So, don't wait long, find a partner and join in!

For padel players who play regularly, the Padelarena Würzburg 10-ticket is worth it! With it, every tenth hour is free.

Padel Kochertürn Neuenstadt: Padel tennis in Heilbronn continues to grow! Now you can play Padel not only in Schwaigern, but also in Neustatdt-Kochertürn! Namely at TSV Kochertürn 1955 e. V.! On 06.05.2019 there was a...

Padel Nuremberg CAM: The Club am Marienberg facility is certainly one of the most beautiful facilities in the Nuremberg area! And since August 2016, padel has finally been available in Nuremberg. You can swing your padel rackets on 2 ultra-modern padel courts (artificial turf and floodlights). After the padel match, there are ...

Padel Nuremberg Sportpark Nord: Finally, there is a second location in Nuremberg - at Sportpark Nord, padel joins other sports such as squash and badminton. In addition, the Sportpark Nord also places great emphasis on fitness and wellness. And that means for padel players: sauna and wellness are included in the price!!! Costs: 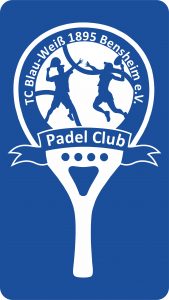 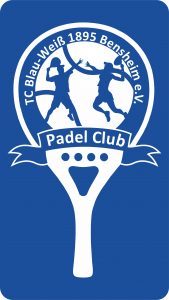 Padel Club Bensheim - the padel facility was opened on 12.03.2022 and is thus the first padel location in Bensheim! In the middle of the beautiful city of Bensheim, the Padel Club Bensheim is embedded in a park-like ambience, where other sports clubs (tennis & football) also have their home. The outdoor padel court is located on the hill of the...