Padel Tennis in the Padel Base Werne. Padel has also been available in Werne since December 2017! On two indoor padel courts with LED floodlights (720 watts) and an outdoor padel court (since August 2019) of the Padel court builder Trend sport Rummenigge can be played every weekday from 10.00 to 23.00. And there is also a multifunctional court in the padel hall.

With a total of 3 padel courts, Werne can now also host larger padel tennis tournaments (such as the German Padel Tour) can be played! 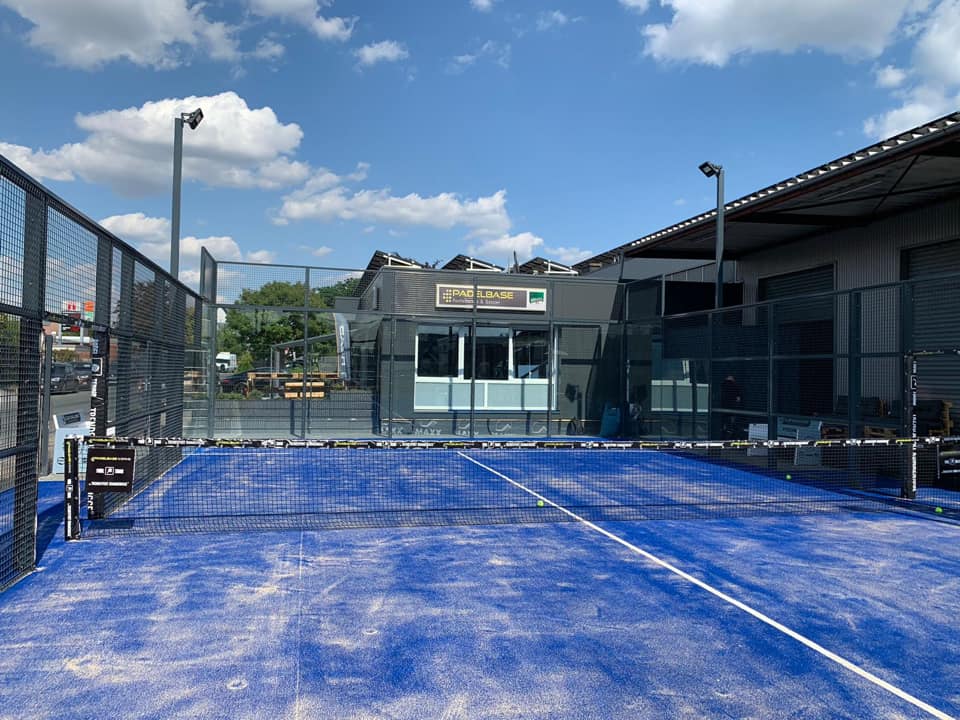 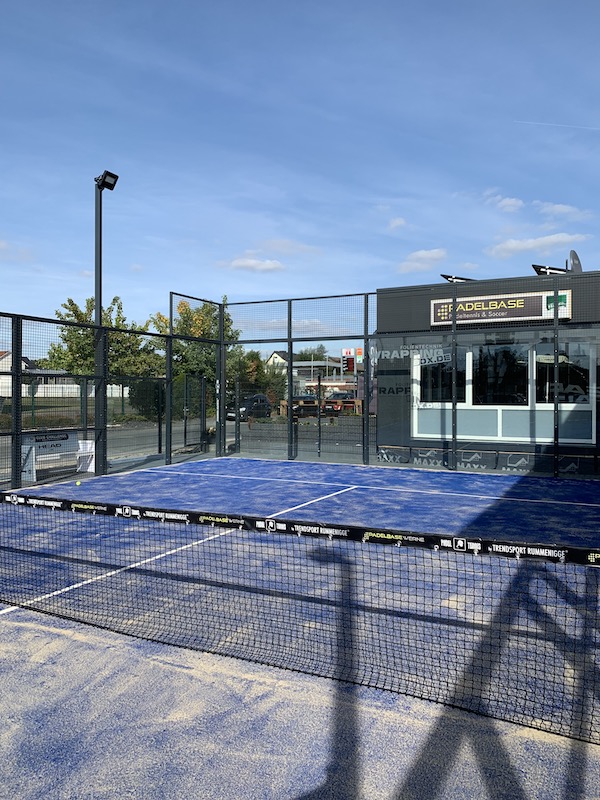 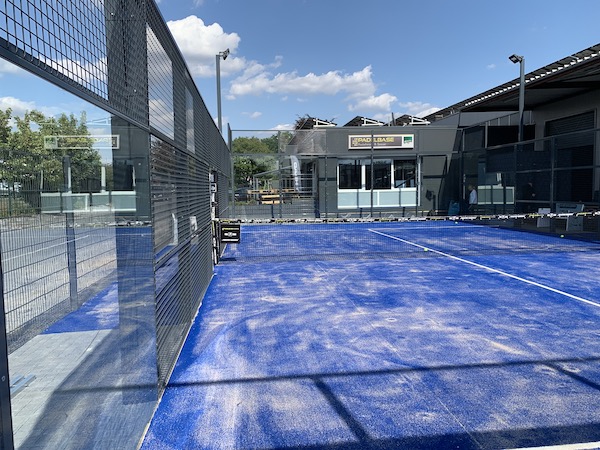 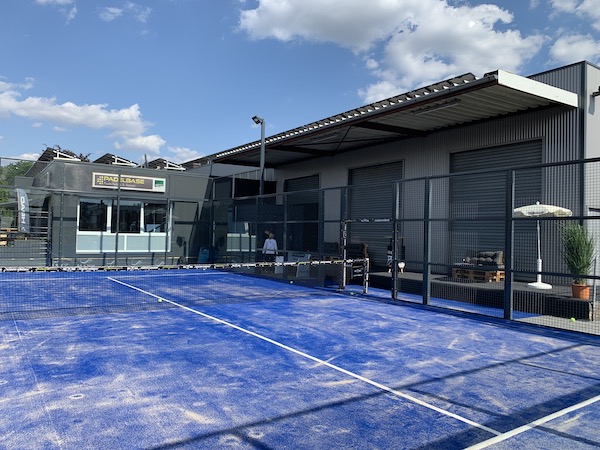 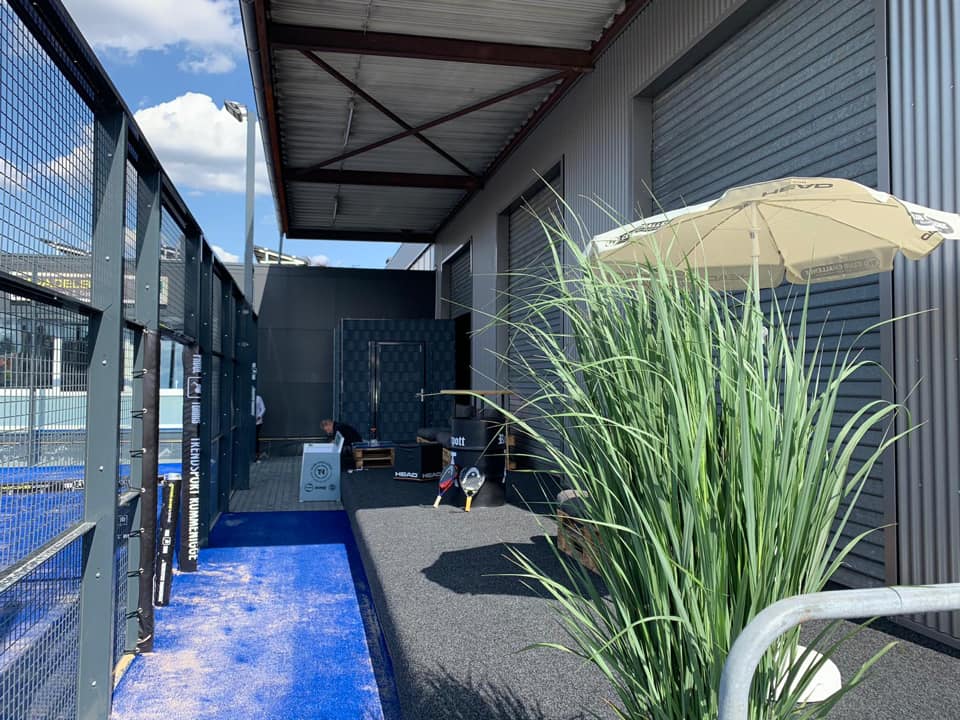 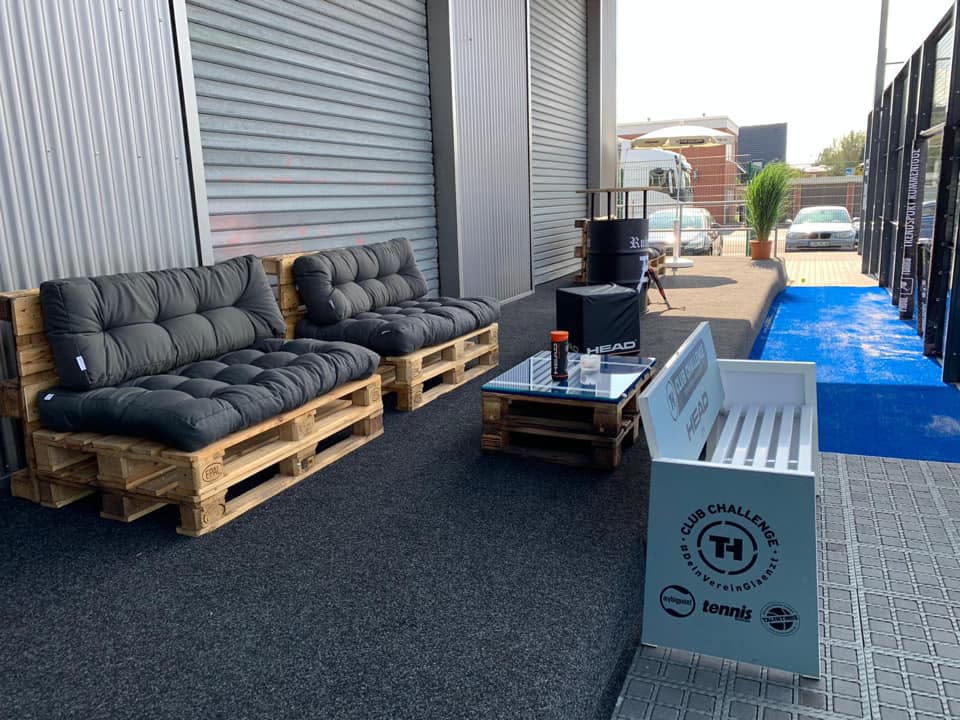 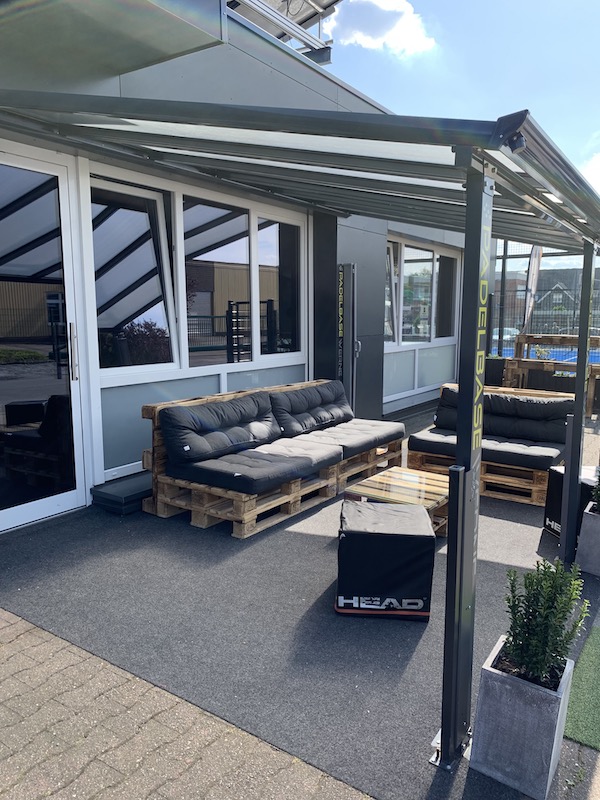 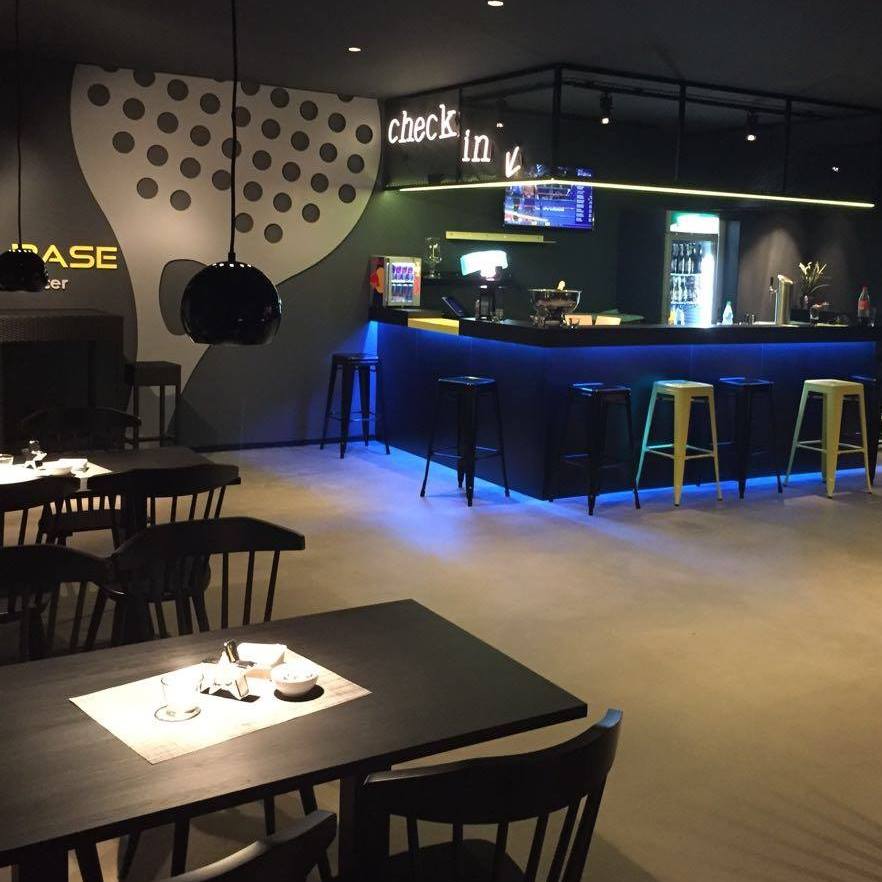 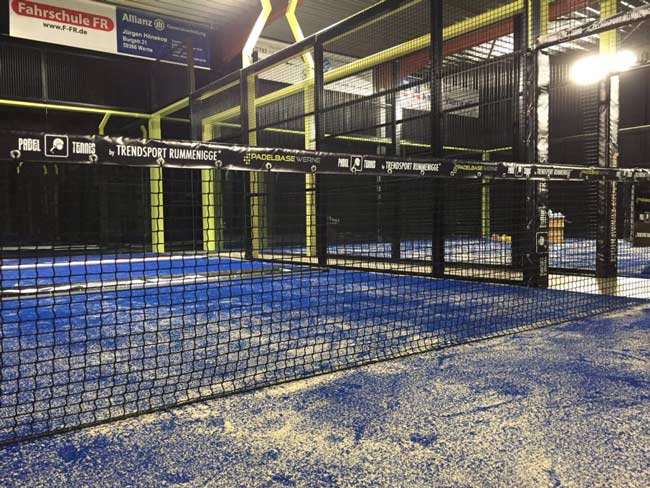 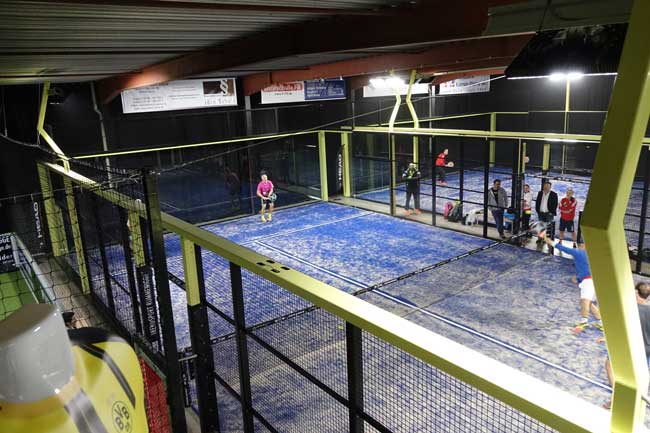 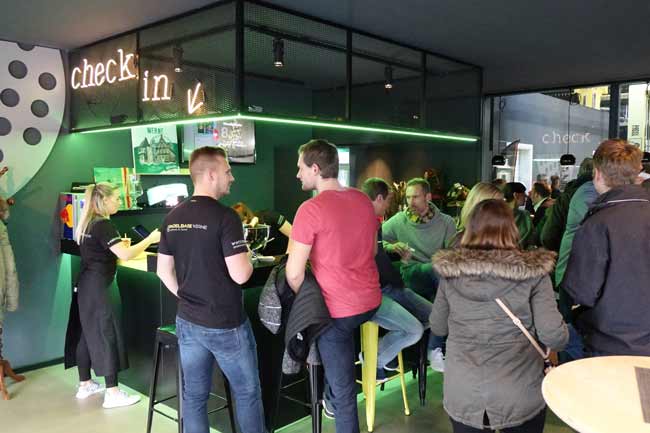 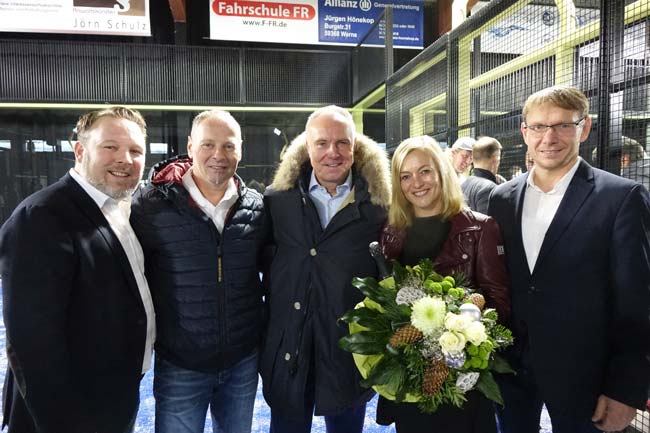 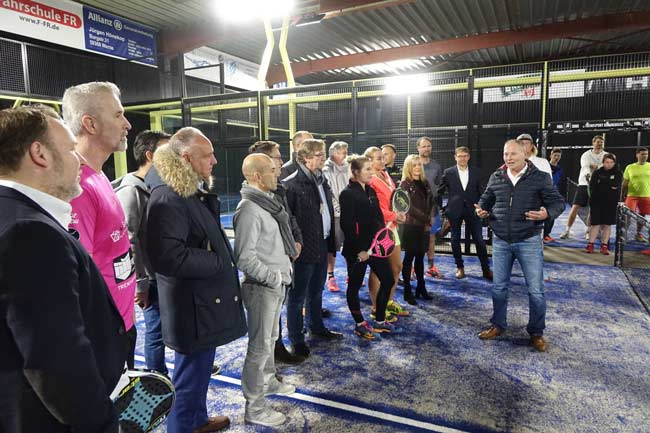 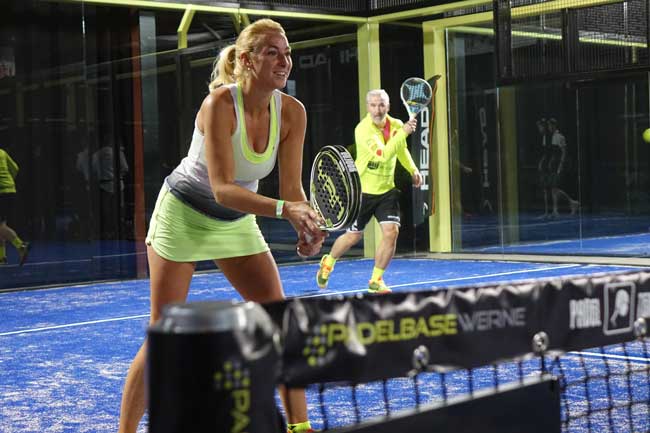 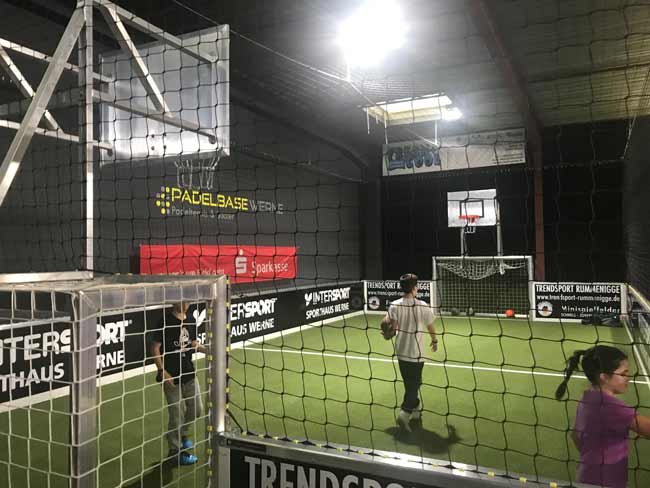 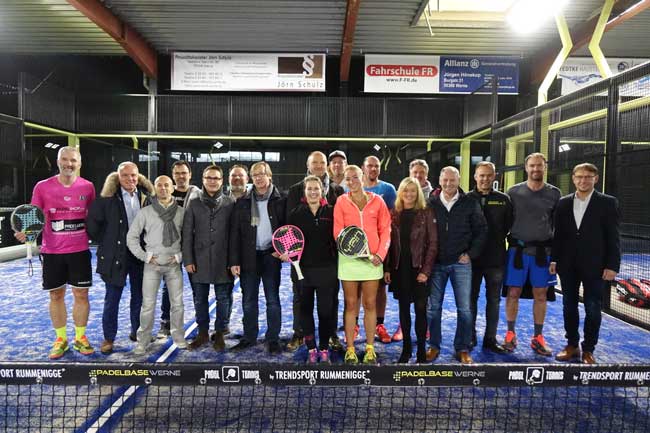 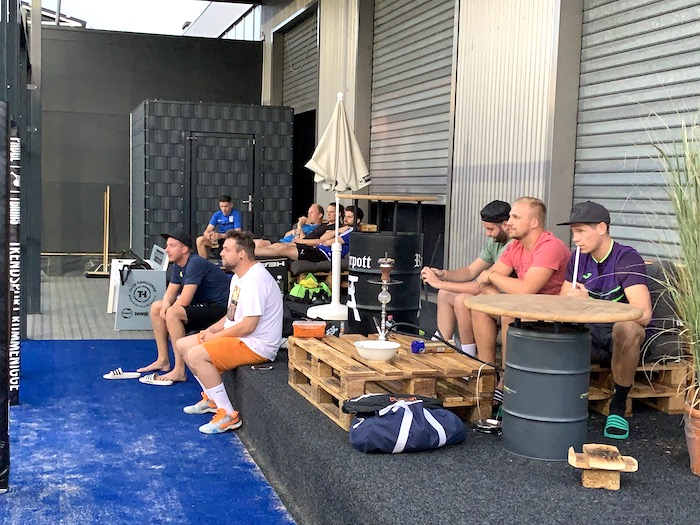 Padel Base Werne: On Sunday 17 December, Padel Father Christmas will come to Werne and bring two brand new Padel courts of the brand "Trend sport Rummenigge"with. The construction work has been completed in the meantime and on Sunday, 17 December at 12.00 noon, the time has finally come: the two padel courts and a multifunctional court will be...

Four padel courts will open in Dortmund in autumn 2020: 2 outdoor padel courts and 2 indoor padel courts. The former football hall in the immediate vicinity of the Signal Iduna Park at Bunsen Kirchhoff Straße 9 is currently being completely renovated. From November onwards, there will be a multi-sports facility with football, padel and a multi court for basketball etc....

PadelWorld Bochum: Germany's largest padel facility is currently being built here with 4 outdoor padel courts to start with. Soon, the facility will even be expanded to 8 or more padel courts. With this Padel in the Ruhr Area more than arrived!

Padel Münster: Padel tennis finally in Münsterland - at the Soccer-Halle Rummenigge! At the beginning of January 2017, work began on converting a soccer field into a padel court at the Rummenigge Soccer Hall in Münster. And barely two weeks later, the Panorma Padel court is already up and running!

Padel Point Herzebrock: The Padel Point in Herzebrock is located near Gütersloh and Rheda-Wiedenbrück and can be easily reached via the A2 motorway. The Padel Tennis Court is operated by Tennis-Point GmbH.When can you ...