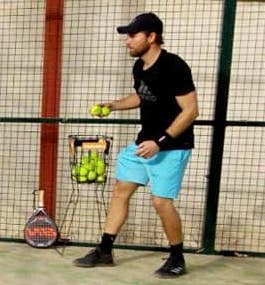 With almost six years of experience "on court", Mike Rose trains from the perspective of a padel facility operator. His padel trainings are predominantly about content that helps in daily training and further activation of the game. Mike has a padel association coach licence and is responsible, among other things, for the implementation of the padel coach training concept for Germany initiated by the Spanish and European association under the direction of Martin Echegaray (Technical Director of the Spanish Padel Federation).

Mike Rose was the owner and sporting director of the Padel Point NRW in HerneHe was the co-trainer of German Schäfer and coached the national women's padel team.

In addition, Mike is a trained and state-approved Mentaltrainer-Sport (ILS certified, final grade 1).

Mental training in particular is immensely important and a big topic in padel. Nowadays, almost all padel professionals work with mental trainers. Therefore, mental training is an important component of his padel training concept. Besides Herne, he has already worked as a padel coach in Senegal and Portugal.

Under his leadership, a new padel location is being built in Sprockhövel, where padel training for padel players will of course also be offered from September/October 2019.

In particular, the new padel club will also offer training for aspiring padel coaches.
We will report on this separately at the opening of the padel facility in Sprockhövel.

Data is currently being revised... 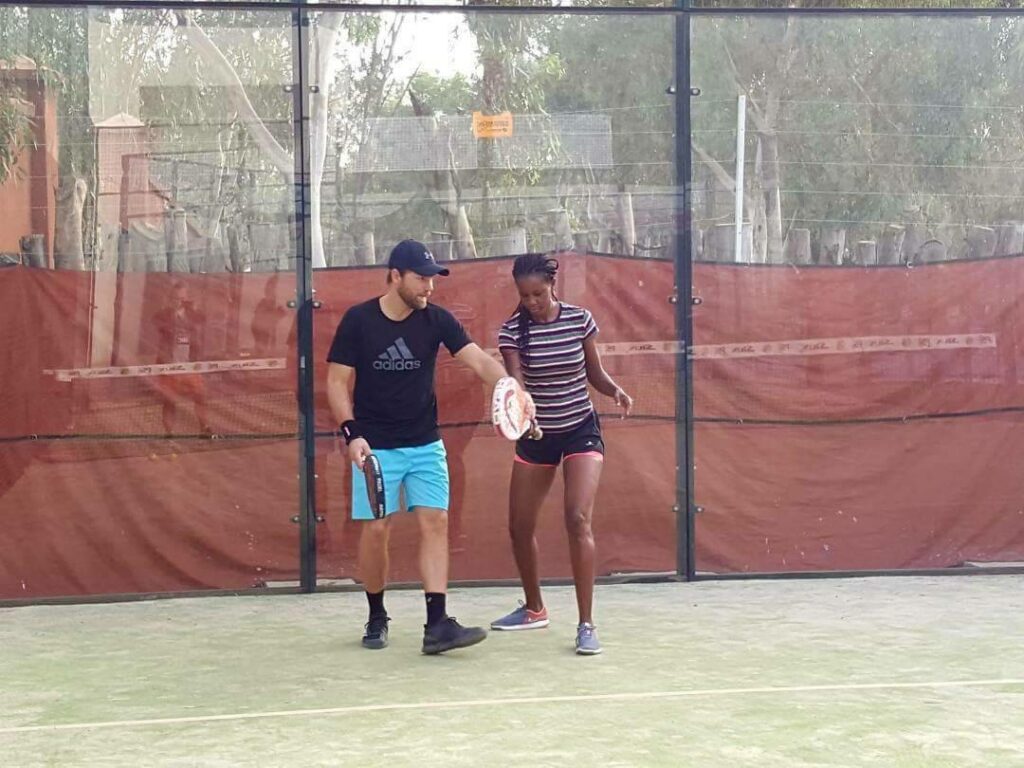 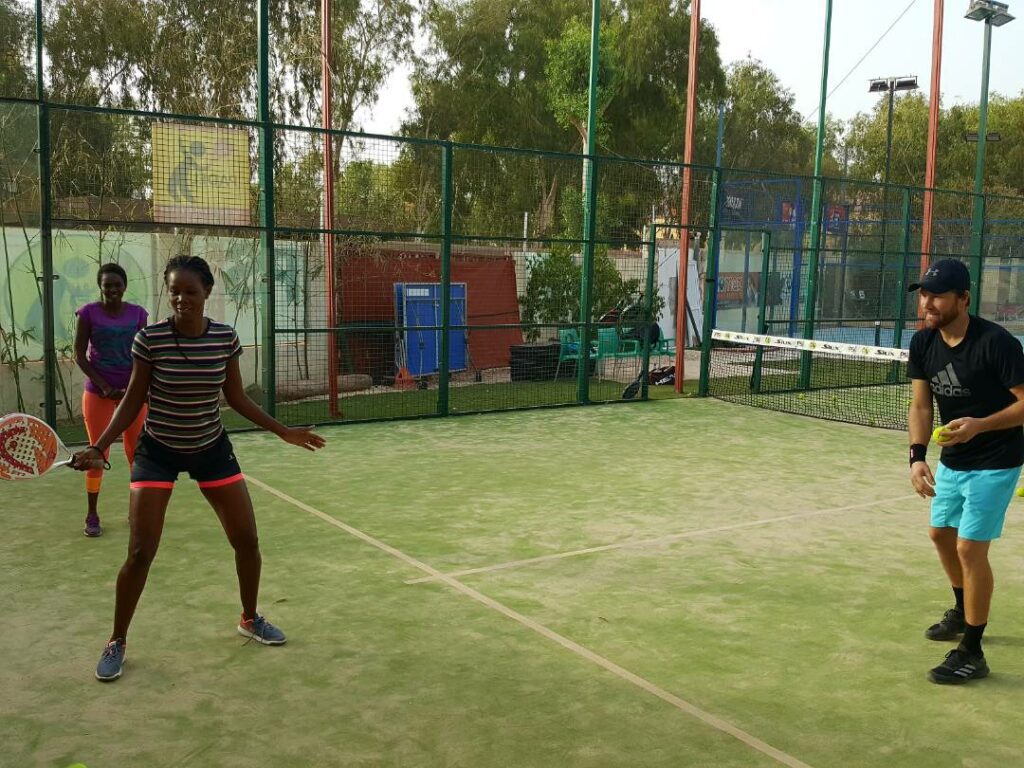 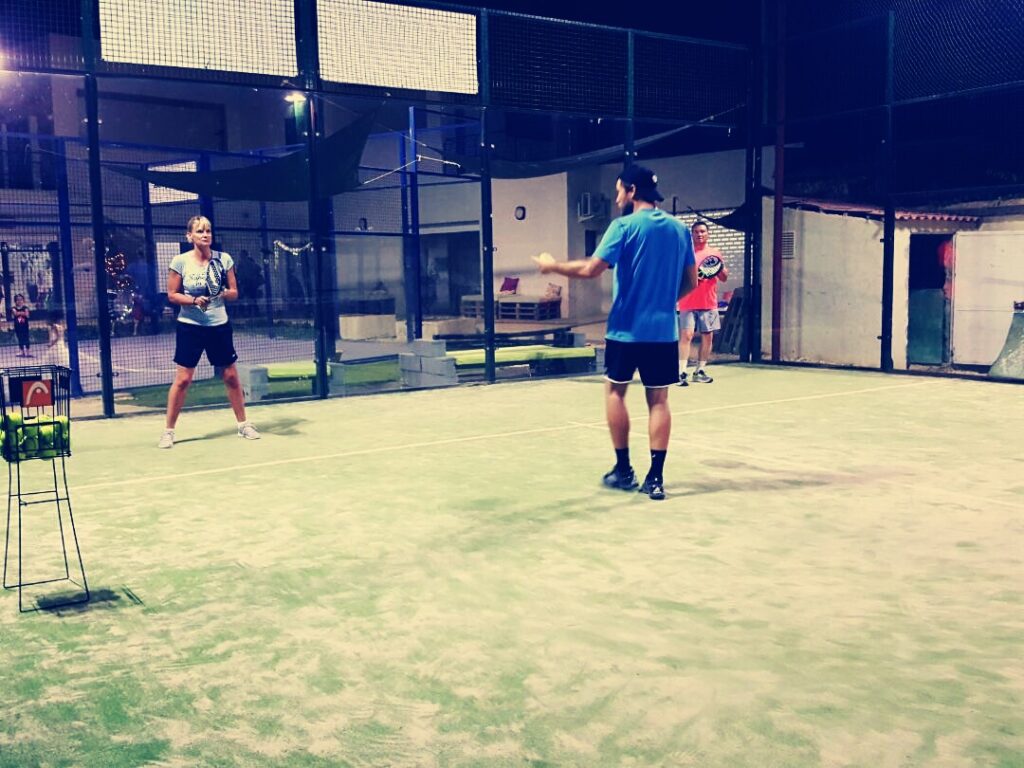 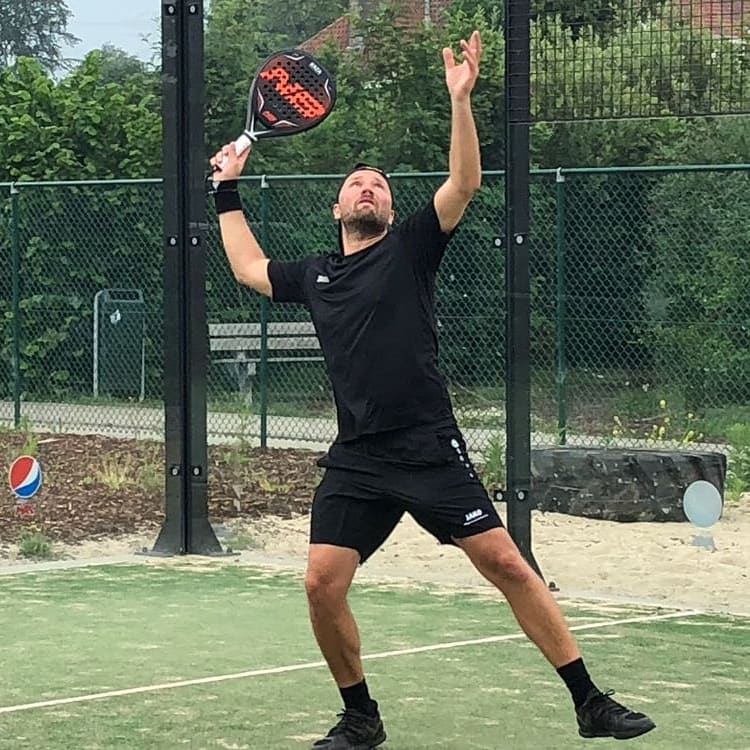 Thomas Lönegren has been running his own padel facility (TVN PADEL Essen) since 2015 and is a licensed padel coach who currently also trains the German national padel team. Thomas was one of the first in Germany to fully commit to the sport of padel and was, among other things, the organiser of the Padel Village at the ISPO 2014 and 2015...

Nacho Gutiérrez is a padel coach and coordinator of the UniSport Padel Cologne and has built up one of the strongest padel communities in Germany, which can regularly be found at padel tournaments in large numbers. At the 2017 European Championships in Lisbon,... 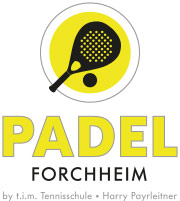